Pre Drinks Games To Play With Your Housemates

What’s wrong with pre drinking to go to bed?

Who said you have to go out to pre-drink? Thanks to lockdown round two, we make the rules. Although life isn’t currently normal, that doesn’t mean that we cant make the most of it. Drinking games are practically a pillar of being British, so why should we stop just because we’re inside?

Whether you’re spending lockdown with your family, or with your housemates, creating new drinking games can add that little bit of spice to the colder season. So, we’ve rounded up the best drinking games for you to live your best lockdown life.

Don’t sleep on beer pong, grab any old table and set up a triangle of six solo cups at each end, fill each with as much beer as you want (the more the better) and separate your mates into two teams of people. Have them take turns shooting the balls at each opposing set of cups. If team A makes a shot in team B’s set, team B drinks the cup. There’s a reason beer pong is the reigning king of pre-drinking. Not only will it pass the time, but it’s also guaranteed to get you steaming in the process.

This game is made for roommates that know each other really well. The first pair of people need to sit back to back and you ask them a series of questions such as ‘which of you is the messiest’ if the person thinks it’s them, they raise their glass in the air. If they think its the other person, they put their glass to the floor. If they match, they win. But if not, then they have to drink. We highly recommend asking as many questions as you want to achieve maximum drunkenness.

We had to throw a Tik Tok inspired game in there, didn’t we? We’re sure you’ve seen this all over your feed, friends going back and forth saying ‘its the…for me’. The trick is to get an insult in there and this goes back and forth until one person can’t think of anything, then they take a shot. Just make sure you don’t go too hard on the insults, pre-drinking is for fun and not losing all your mates.

If you’re looking for a drinking game without all the faff, Fuzzy Duck is a really easy drinking game. But it can get boring after a while, so its a good starter game to break everyone in. Sit in a circle and go around clockwise saying ‘fuzzy duck’. At random, someone can say ‘does he?’ and that’s when everything reverses and, going anti-clockwise, everyone has to say ‘ducky fuzz’ instead. This continues until someone says ‘fuzzy duck’ again then it switches again. And oh, if it wasn’t obvious if you mess up the word you drink

Everyone is obsessed with celebrities and content creators these days, we talk about them all the time. Might as well turn it into an excuse to drink, right? So, if you wanna get really merry and hone in your celebrity knowledge, this games for you. To start, one player says the name of someone famous, then the following person has to say the name of someone else famous whose name starts with the first letter of the other person surname. So, if one player said Selena Gomez, you could follow up with Gordon Ramsey, and the next person could say, Rick Ross. And for the drinking aspect? If you cant think of a name immediately, you have to drink while you’re thinking.

What to wear for pre-drinks

Well, we would normally recommend a party outfit, but since we’ve got nowhere to go. What’s better than drinking in loungewear? When it all gets too much you can head off straight to bed. That is if you’re not already in there. Take a look at some of our fave loungewear picks below, or head on over to our best loungewear picks for lockdown round two 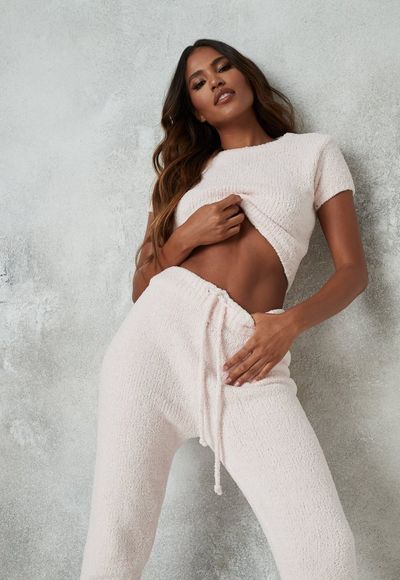 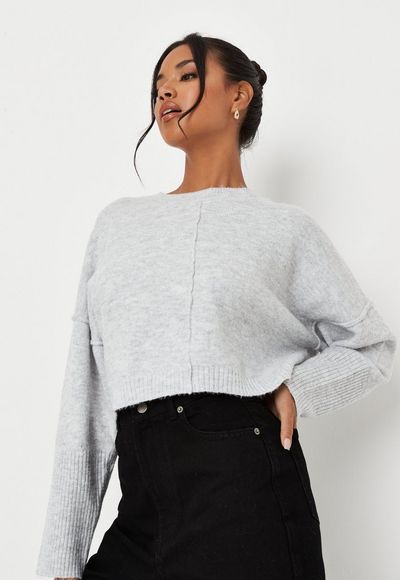 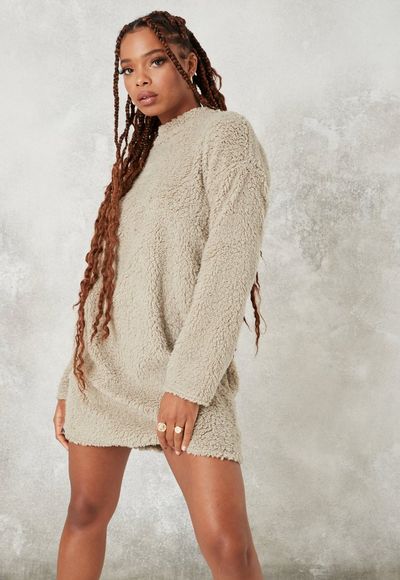 It's never too early to start planning for the spooky season.

Get your glow on for Deepavali 2020. From tutorials to inspo, we've got you covered.